The prison aspect of the Kudla judgment: a specialist development with blooming consequences 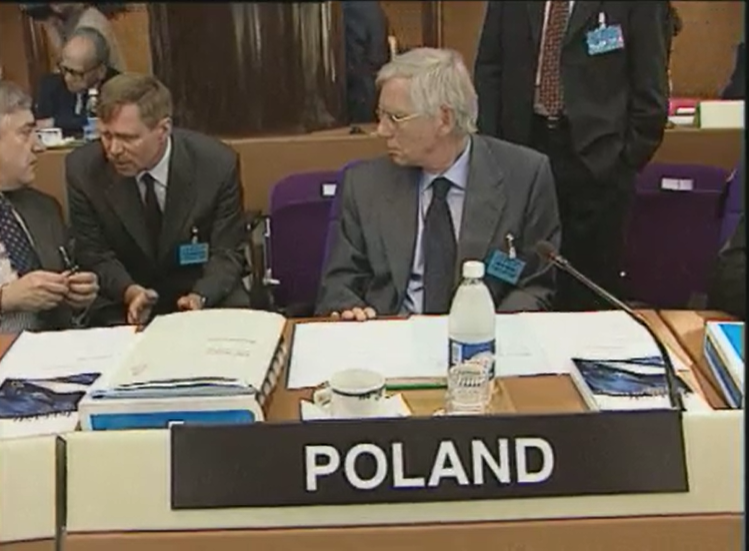 Through the Kudla v. Poland, ruling handed down by the Grand Chamber on 26 October 2000, the European Court affirmed for the first time that article 3 of the Convention guarantees the right for any prisoner to be “detained in conditions which are compatible with respect for his human dignity”.

As Françoise Tulkens recalls[1], Kudla constitutes the “shared matrix” for the right to health care and human conditions of detention, which are largely dominant themes for the penitentiary disputes handled by the Court. Also, the principle of the right to living conditions in prison that are compatible with human dignity has been disseminated in case law beyond strictly physical aspects of accommodation (read the article by B. Pastre-Belda). The Court has based its reasoning in fields as varied as high security wings[2], body searches[3], inter-ethnic violence in detention[4], irreducible life sentences[5] or even most recently the detention regime for life prisoners[6]. An informed commentator on European case law rapidly identified in the principle contained in the Kudla ruling, an “article 3 bis to the European Convention on Human Rights”[7]. Although it may not be the founding deed for European penitentiary law, as the Court has more followed a line of crystallising the requirements laid down previously, Kudla has still indisputably acted as a catalyst for addressing prison issues.

Drafted in the context marked by the arrival under its jurisdiction of the immense ex-Soviet prison system, which was still heavily marked by its inheritance from the Gulags (see soon round tables on Ukraine and Russia), the Court sought to shake-up the economics of punishment with the ultimate aim of clearing it of its most mortifying aspects, going so far as to seek “well-being” for prisoners. Beyond aspects regarding the physical and psychiatric integrity of detainees, the Court identified them as citizens who remain in principle, despite the deprivation of their liberty to come and go, entitled to all of their fundamental rights, which they may claim. The Grand Chamber solemnly stated such in Hirst v. the United Kingdom: “There is, therefore, no question that a prisoner forfeits his Convention rights merely because of his status as a person detained following conviction”[8]. By holding the penitentiary authority to the principle of legality and the obligation to transparency, the Court legally, politically and symbolically reintegrated detainees into the society.

The judgment Kudla v. Poland as viewed by great witnesses of the case

In the following video, protagonists of the case and key witnesses remember the conditions of the adoption of the Kudla ruling, by exposing the reasoning and the manner in which it fed into subsequent case law for the European Court of Human Rights on prisons.

In this article, Béatrice Pastre-Belda, specialist in European case law in penitentiary cases, analyses the techniques applied by the European Court of Human Rights to protect the rights of detainees.