The significance of recognising rights behind bars: legal struggles from inside prison 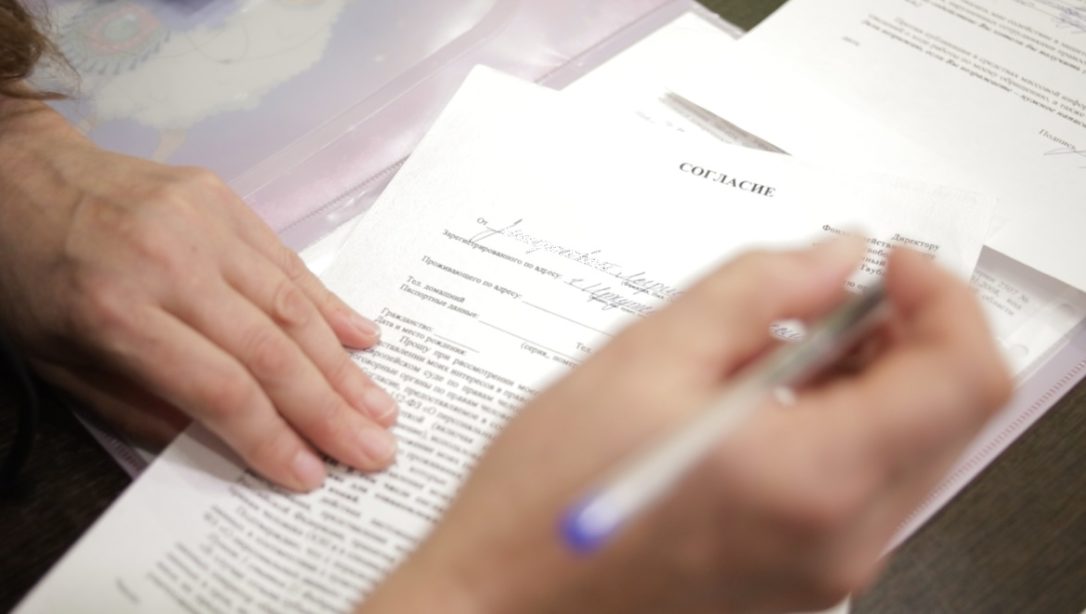 What does it mean for detainees to be able to invoke the European Convention on Human Rights, if necessary in court, against the prison authorities? Answering this question implies measuring the extent to which the logic of the law clashes head-on with the rationalities of the prison, whether in terms of the primacy given to security, the secrecy in which authority is usually exercised or the asymmetry of social relations imposed by discipline. It also involves probing the capacity of law to overcome the historical inertia of prison institutions.

In the following video, four former detainees, who are still involved in defending the cause of prisoners in Russia, France and Bulgaria, give an account of the importance of the law to keep dignity in detention, but also of its very mitigated effects behind bars.

Please note you will find the points of view of these speakers on the issue of reprisals and, more generally, on the difficulties encountered by prisoners in exercising their right to complain in the fitfth chapter dedicated to access to justice in prison.

Interviewee
Jock Palfreeman, Head of the Bulgarian Prisoners’ Association
Interviewee
Aydana Fedosik, Human rights activist, executive director of the RuNPUD Network, which brings together Russian-speaking people who use drugs, including prisoners and former prisoners
Interviewee
Gabriel Mouesca, Director of the Emmaus Baudonne Farm, former president of the Observatoire International des Prisons, France
Interviewee
Aleksei Sokolov, Head of the NGO Legal Basis, Russia, board member of the European Prison Litigation Network
Share
This site uses cookies. We have placed cookies on your device to help make this website better. For more information, please consult our Cookies Policy here. Because respect for your privacy matters to us, you can choose to accept them all or to set them up.
Cookie settingsREJECTACCEPT
Manage consent