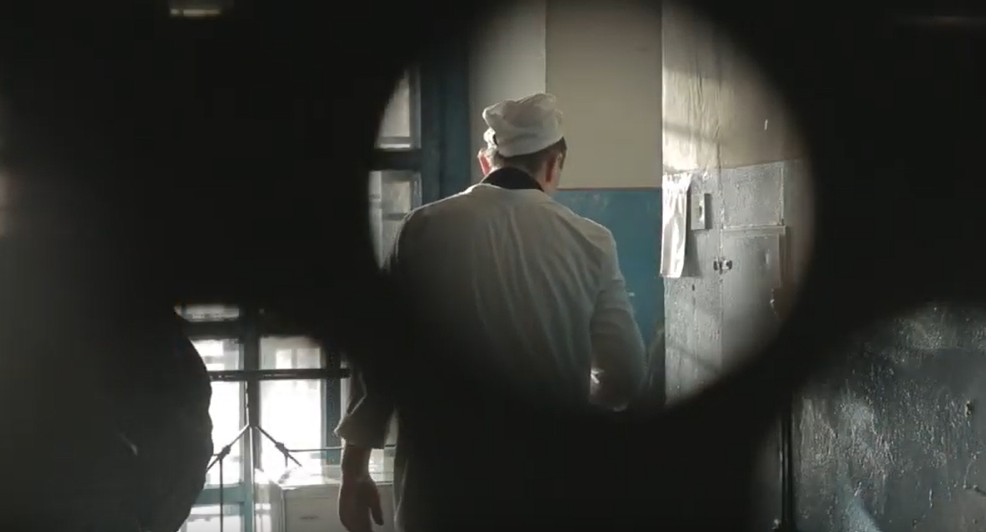 In Europe, 10 to 25% of incarcerated persons are defined as drug dependent on admission and 3 to 26% started using drugs while incarcerated.

Whereas harsh drug policies in Eastern Europe have resulted in the mass incarceration of people who use drugs and while the region is the only in the world with rising HIV epidemic, prison health systems turn to be largely ignoring health needs of prisoners who use drugs, and are not in the incapacity to propose an appropriate public health response to the spread of HIV and other diseases.

People who use drugs gathered to give an account of the conditions in which care is provided to drug users in prisons and the risk it poses for the protection of the fundamental rights of prisoners.

This video was prepared in 2021 in the frame of the Prison Health & Rights Consortium in cooperation with human rights activists members of the Eurasian Network of People who Use Drugs and members of UnMode – Community Movement for Access to Justice, with the support of the Robert Carr Fund.